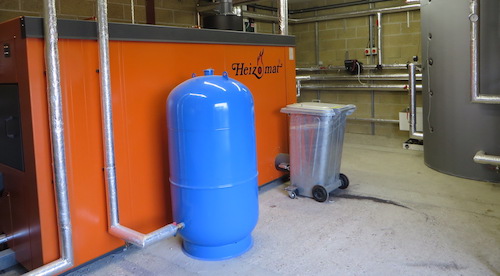 ‘The longest Barn in East Anglia’ needed an eco-friendly solution 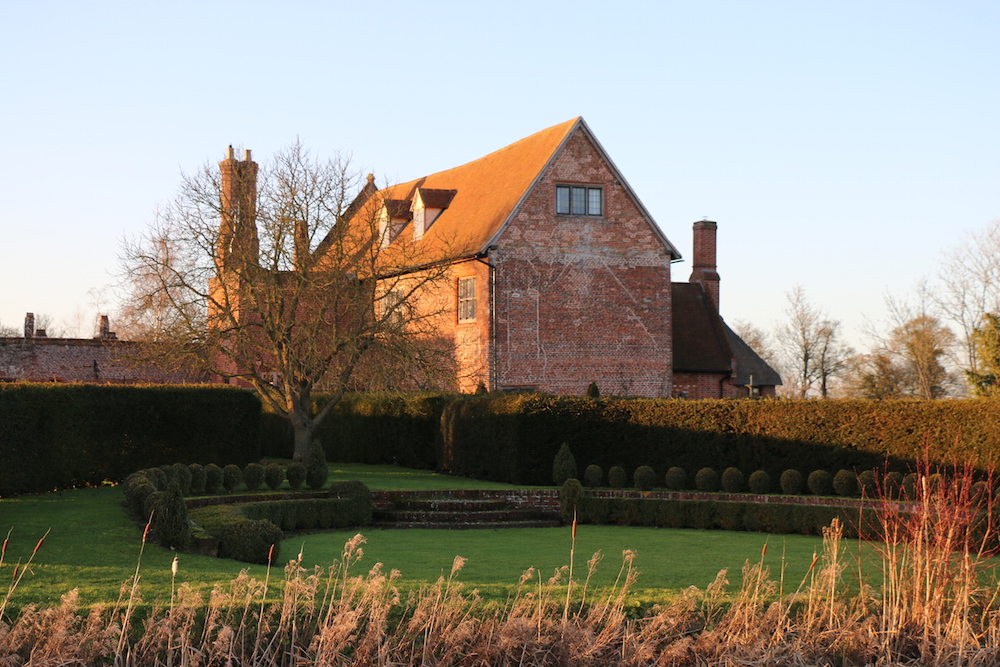 A long-standing client of ours purchased Crow’s Hall, a magnificent 16th Century moated manor hall in Suffolk. We prepared and managed an extensive restoration schedule for the house and the works received awards for Craftsmanship by the Suffolk Association of Architects.

The client commissioned us once again, this time to find and manage a efficient solution to heating her medieval barn, which is Grade II listed and thought to be the longest in East Anglia.

Considerations
We needed to take into account several factors including the initial price of such a new system and the running costs for heating the barn. Seven years previous to this, during the restoration of the house, we had considered the idea of renewable heat sources but they were a considerable cost. Now, with the client’s requirement to have a purpose-built grain barn and the linking of the three houses on the site, plus the necessity of heating the barn for events held there, we had the right solution; a commercial woodchip biomass boiler. With the various heat demands we proposed the installation of a Heizomat RHK 204, a huge, 200kw 3.2m long and 2.2m high wood burner.

Site appraisal
During our site appraisal and feasibility study, we determined that the unused grain store already on site was in a good location to house this new beast of a boiler along with storing the fuel – over 100 tonnes of woodchip per year!

Costing and budget
We performed detailed calculations on the costs and evaluated that the savings, particularly with government incentives would offset the expense of the new grain store within 10 years. As the client needed a renewable energy system that would be economically viable, the project went ahead.

Planning consent
As the barns are Grade II listed and because of the site’s historical nature, we approached English Heritage for their consent. The project took place as soon as we had gained all the necessary permissions and satisfied the conditions.

A first in East Anglia

The entire project was completed on time and within the budget. The heat travels underground from the boiler, through the moat to the main hall, two cottages and medieval barn. The new grain barn has a grain-drying floor and heat is delivered via two 50hp fans via a ducted matrix.  This multiple use of biomass, with the additional grain draining part is thought to be the first in East Anglia to utilise the technology in this way.

Our work has resulted in a very satisfied client that is delighted with the results of the project.

Contact us to find out how we can help you manage a renewable energy project.